We believe that the Culture of God’s Kingdom
needs to rule over the culture of this World!

Loving God, Loving People
And living it out together!

Core Values
Our Past
Our Vision
Our Leaders

What are our Core Values?

Where We Came From!

Highway Christian Community (HCC) began as one of the Video Churches of Hatfield Christian Church in Pretoria, led by Ps Ed Roebert. HCC grew into a group of 50 that had its first service in a garage in Westville in 1988.

The leadership of Hatfield Christian Church sent Herman and Joy Basson to pastor the church at the end of 1988. After his unfortunate death in 1992, Hatfield sent Greg and Michelle to pastor HCC.Under Greg Haswell leadership, our church launched the Highway radio station (101.5 FM) and grew significantly. In 1996 Steve and Janet Wheeler were called to HCC where they have been leading the church since Greg Haswell went to the USA in 1999.

Steve and Janet Wheeler grew up in Springs. They were sent by Word of Life church in Springs to study in Pretoria at the Hatfield Bible College.  They served for several years under Ps. Ed Roebert before being sent to HCC. Steve holds a MTh in Theology. In 2008 our church came into a very powerful revelation of the Message of Grace under the teaching of Rob Rufus, Joseph Prince, Andrew Womack and others. Rob Rufus leads an international apostolic team called 360Res to whom we relate.

Where We are Going!

Our Vision is to disciple  the nations into the Kingdom of God, through the finished work of the cross. 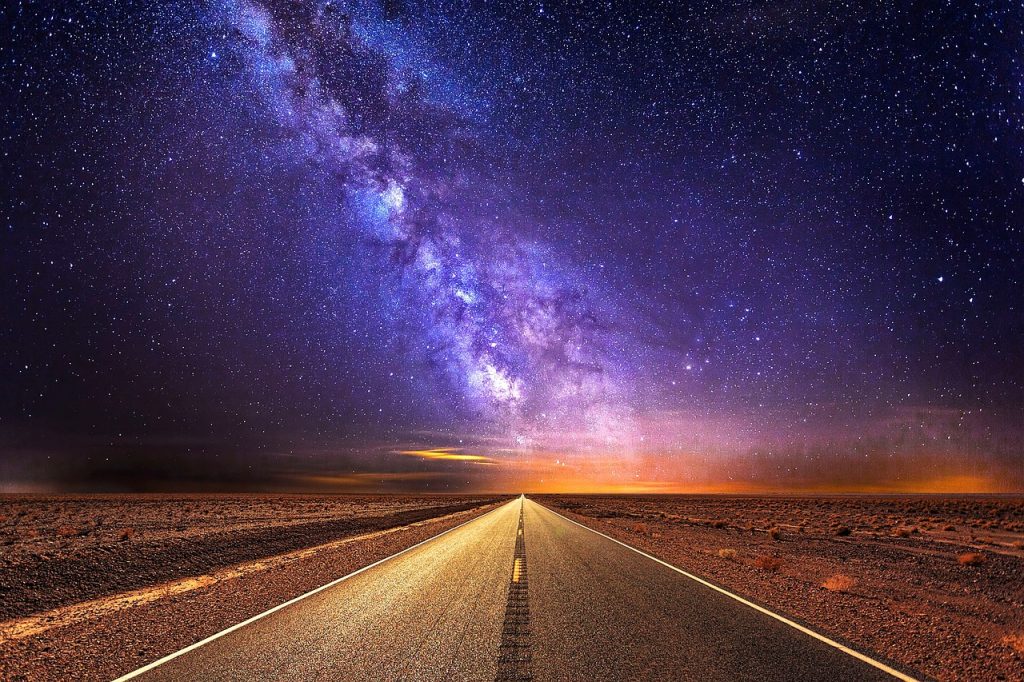